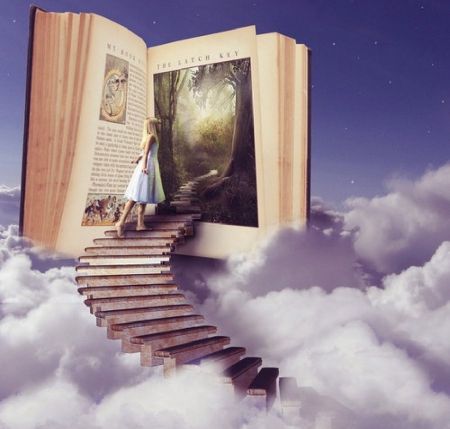 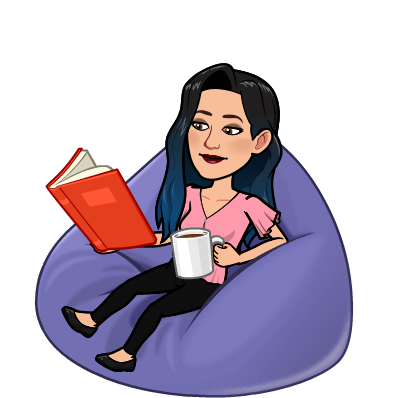 One of the first public charter schools in northern New Jersey and the very first charter school in Passaic County, the Classical Academy is now in its second decade of serving the Clifton New Jersey community and of exemplifying the charter school ideal of excellence and success.
Copyright © 2002-2023 Blackboard, Inc. All rights reserved.